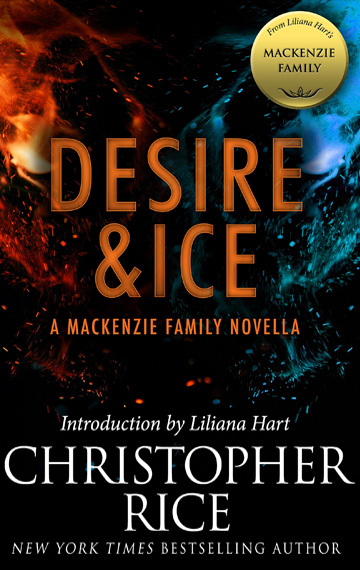 Danny Patterson isn’t a teenager anymore. He’s the newest and youngest sheriff’s deputy in Surrender, Montana. A chance encounter with his former schoolteacher on the eve of the biggest snowstorm to hit Surrender in years shows him that some schoolboy crushes never fade. Sometimes they mature into grown-up desire.

It’s been years since Eliza Brightwell set foot in Surrender. So why is she back now? And why does she seem like she’s running from something? To solve this mystery, Danny disobeys a direct order from Sheriff Cooper MacKenzie and sets out into a fierce blizzard, where his courage and his desire might be the only things capable of saving Eliza from a dark force out of her own past.