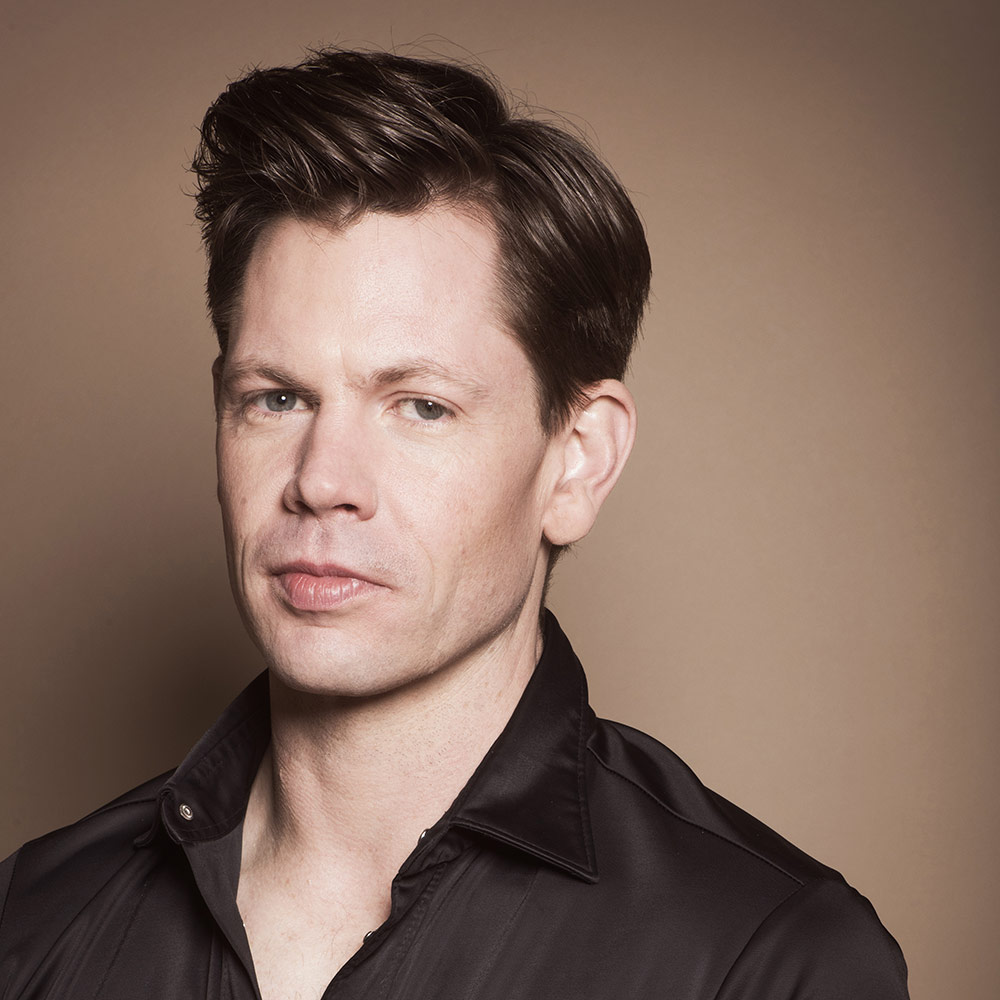 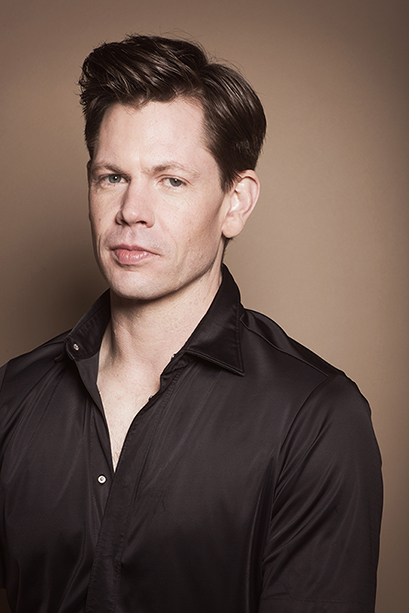 photo credit: Cathryn Farnsworth
Christopher Rice is the recipient of the Lambda Literary Award and is the Amazon Charts and New York Times bestselling author of A Density of Souls; Bone Music, Blood Echo, and Blood Victory in the Burning Girl series; and Bram Stoker Award finalists The Heavens Rise and The Vines. He is an executive producer of The Vampire Chronicles and The Lives of the Mayfair Witches, the AMC television adaptations of the bestselling novels by his mother, Anne Rice. Christopher and Anne also penned the novels Ramses the Damned: The Passion of Cleopatra and Ramses The Damned: The Reign of Osiris. Together with his best friend and producing partner, New York Times bestselling novelist Eric Shaw Quinn, Christopher runs the production company Dinner Partners. Among other projects, they produce the podcast and video network TDPS, which can be found at www.TheDinnerPartyShow.com. He lives in West Hollywood, California, and writes tales of romance between men under the pseudonym C. Travis Rice.